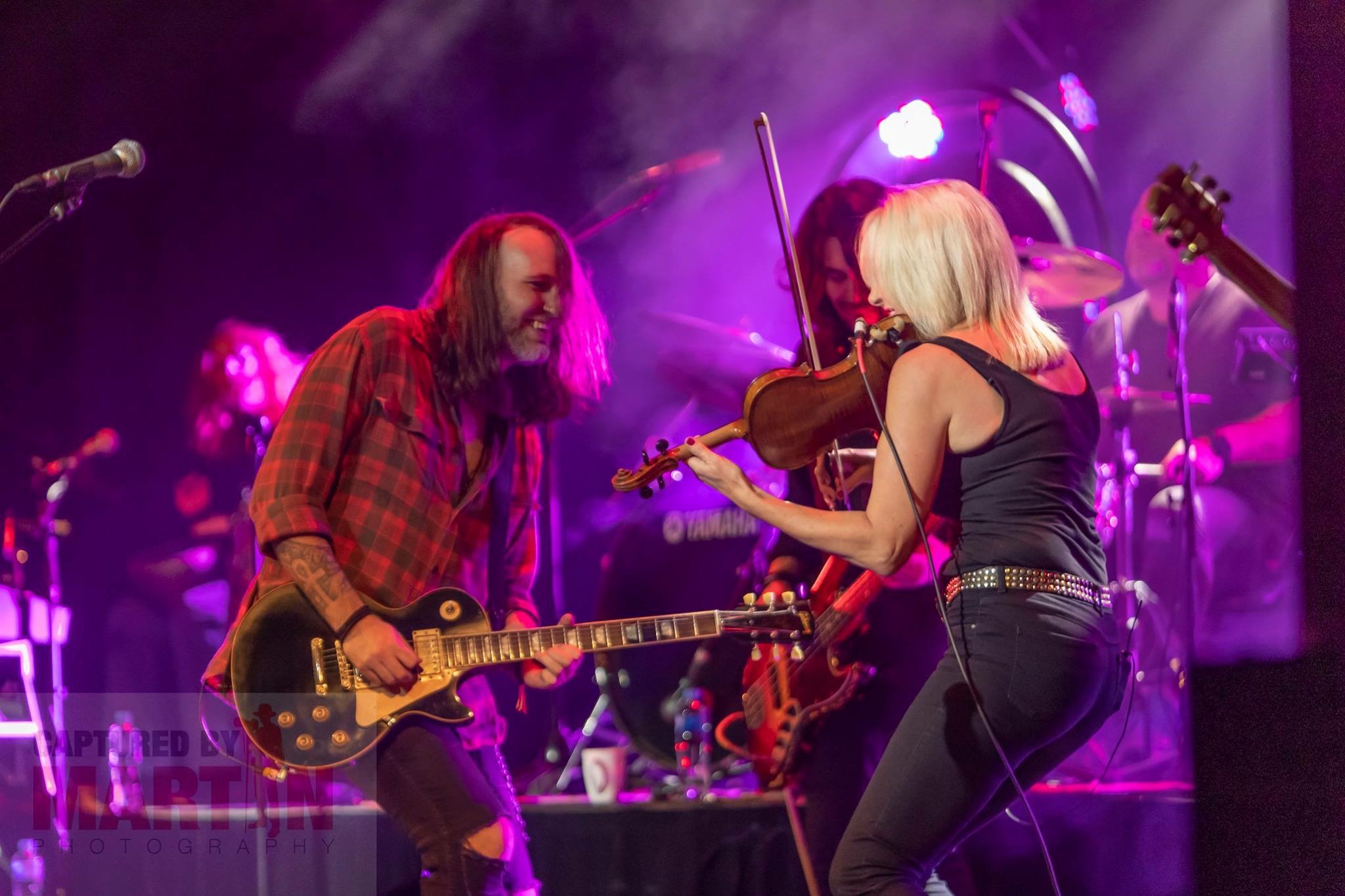 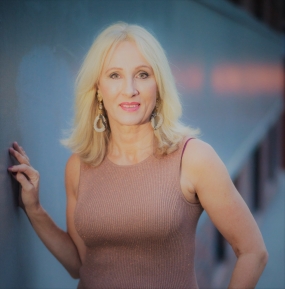 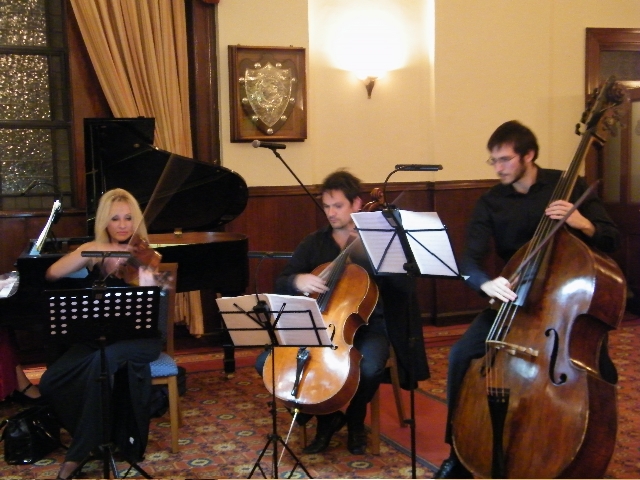 Rachel Thompson was a musician long before she became a creativity coach. She studied music in the USA and performed with classical orchestras on the stage of Carnegie Hall, NYC; the Symphony Hall, Osaka; the Michael Fowler Centre, Wellington; and The Sydney Opera House.

Rachel spent the last decade as a soloist performing Led Zeppelin covers on electric violin for CCEntertainment shows in every major city and iconic theatre across Australia.

Rachel Thompson grew up in a musical family. Both parents were musical and she had six siblings. Each child studied the piano and one other orchestral instrument. On Sunday afternoons the children would often perform for their grandparents. Music was regarded as an integral part of their education. This was a very unique point of view in Christchurch, New Zealand at the time.

The profile of music and creativity has morphed into something quite different in the 2020’s. Creativity is regarded as a fundamental skill sought by employers. In addition, research shows that 65% of children today will end up in jobs that don’t even exist yet.

Rachel Thompson asks the question, what kind of thinking skills might we want our kids to be developing for the future?

She believes children will benefit from being encouraged to hone any creative skills they display from a very young age. That everyone can enhance their creativity. In the future we may be all making stuff again. Roles that can be handled by robots will be upended and humans will need to become more creative in the 21st Century.

“Rachel Thompson is an outstanding world-class performer with tangible stories and methodologies to help anyone at all out-perform themselves to become the greatest versions of themselves. I highly recommend Rachel as a performer and also a speaker at your next event.” 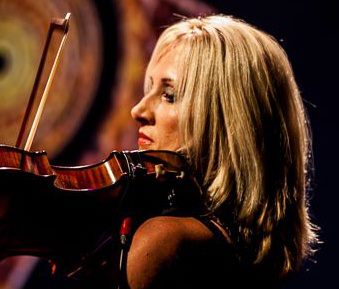